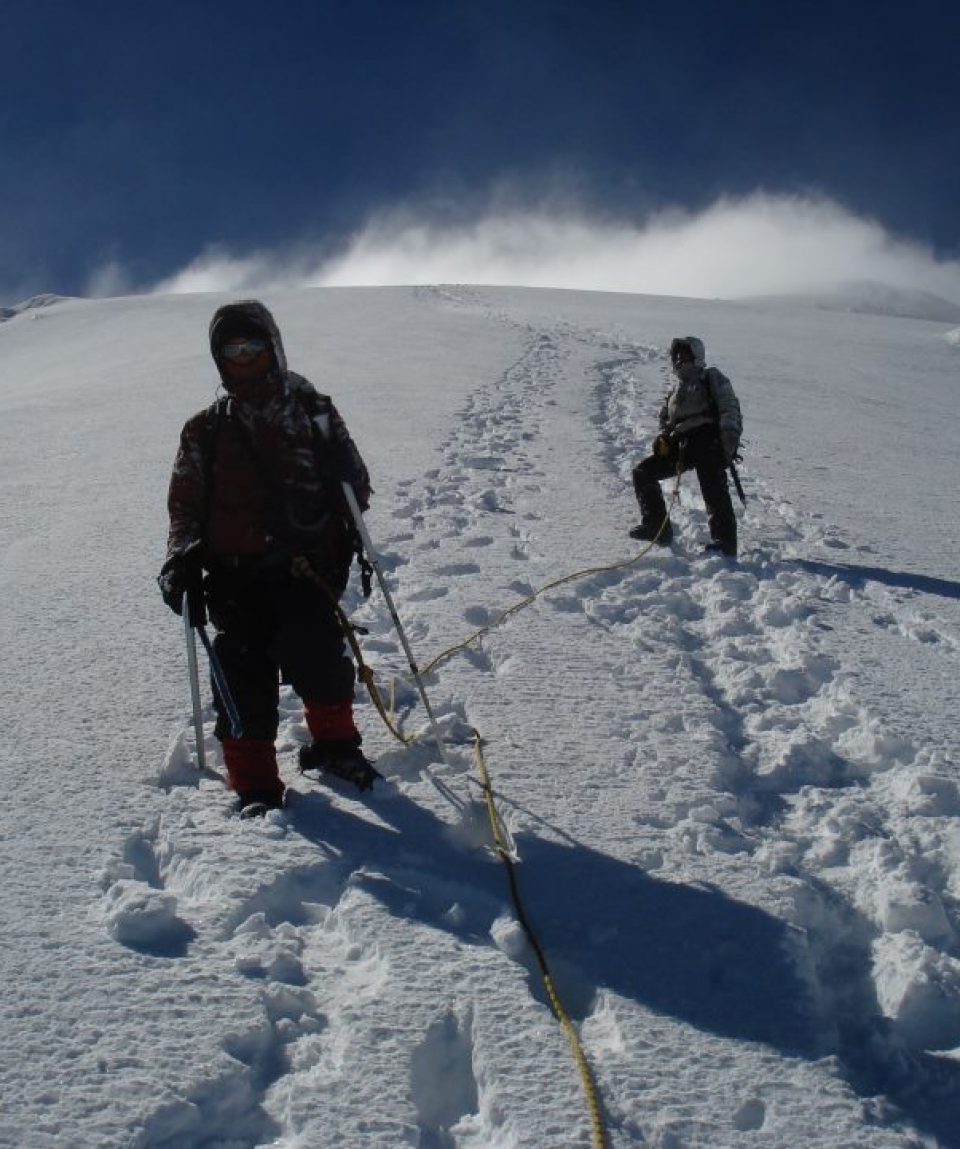 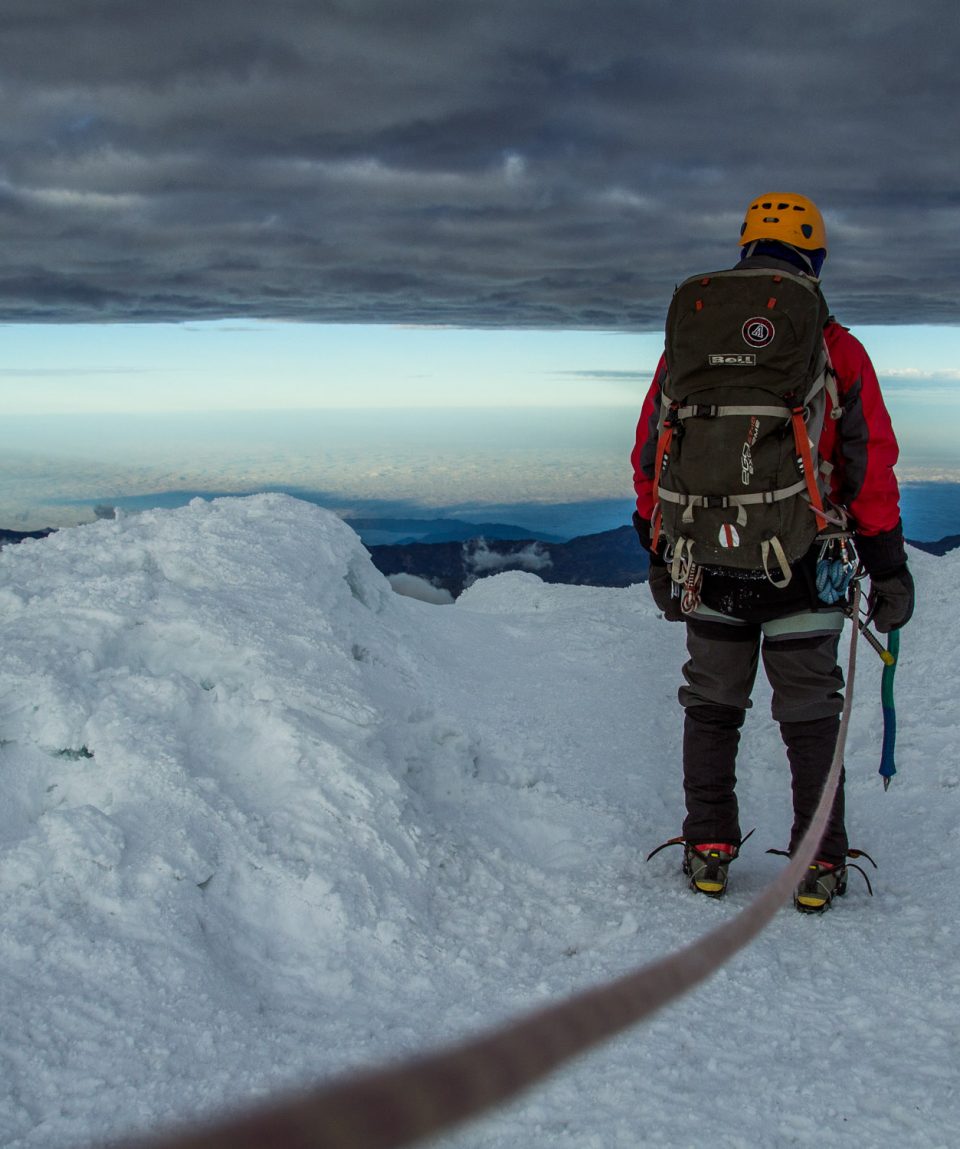 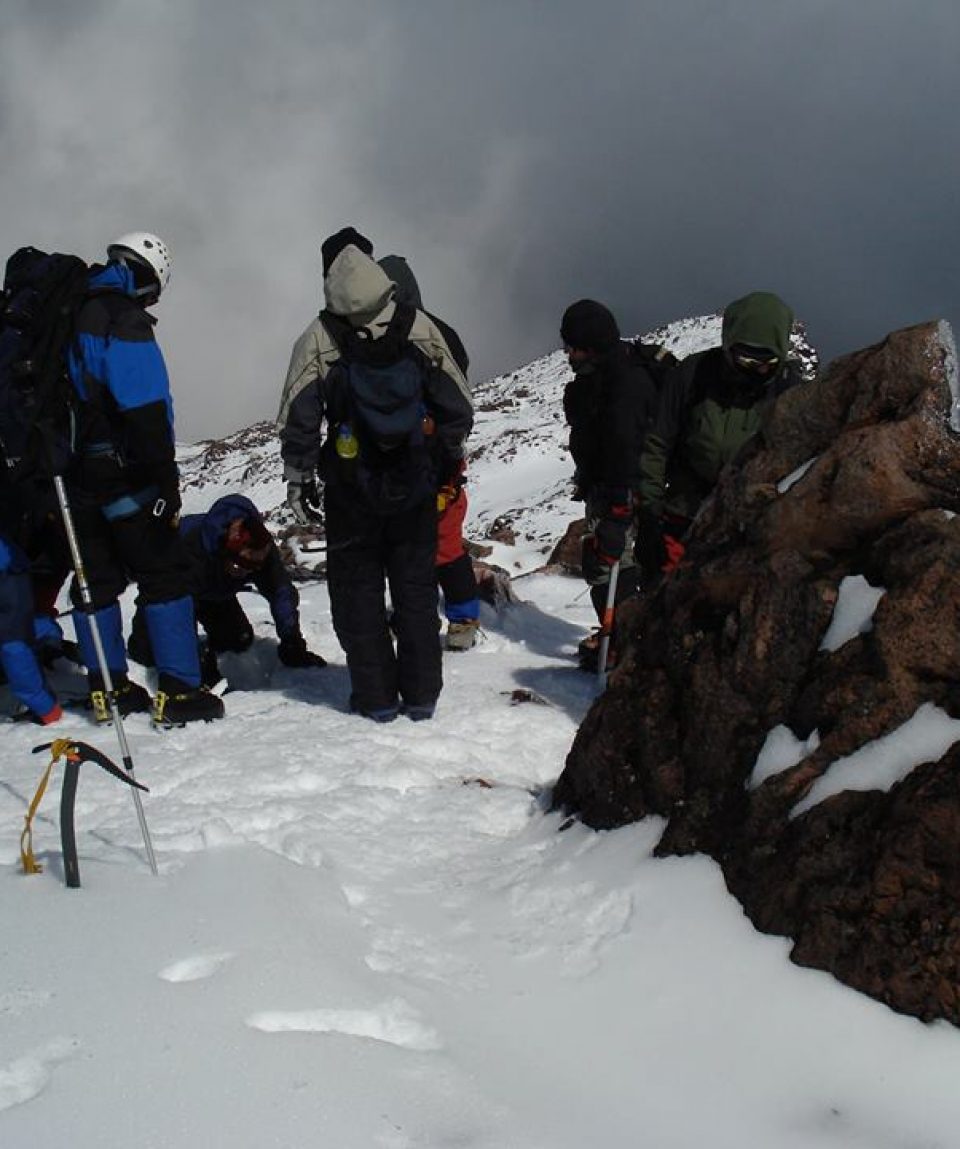 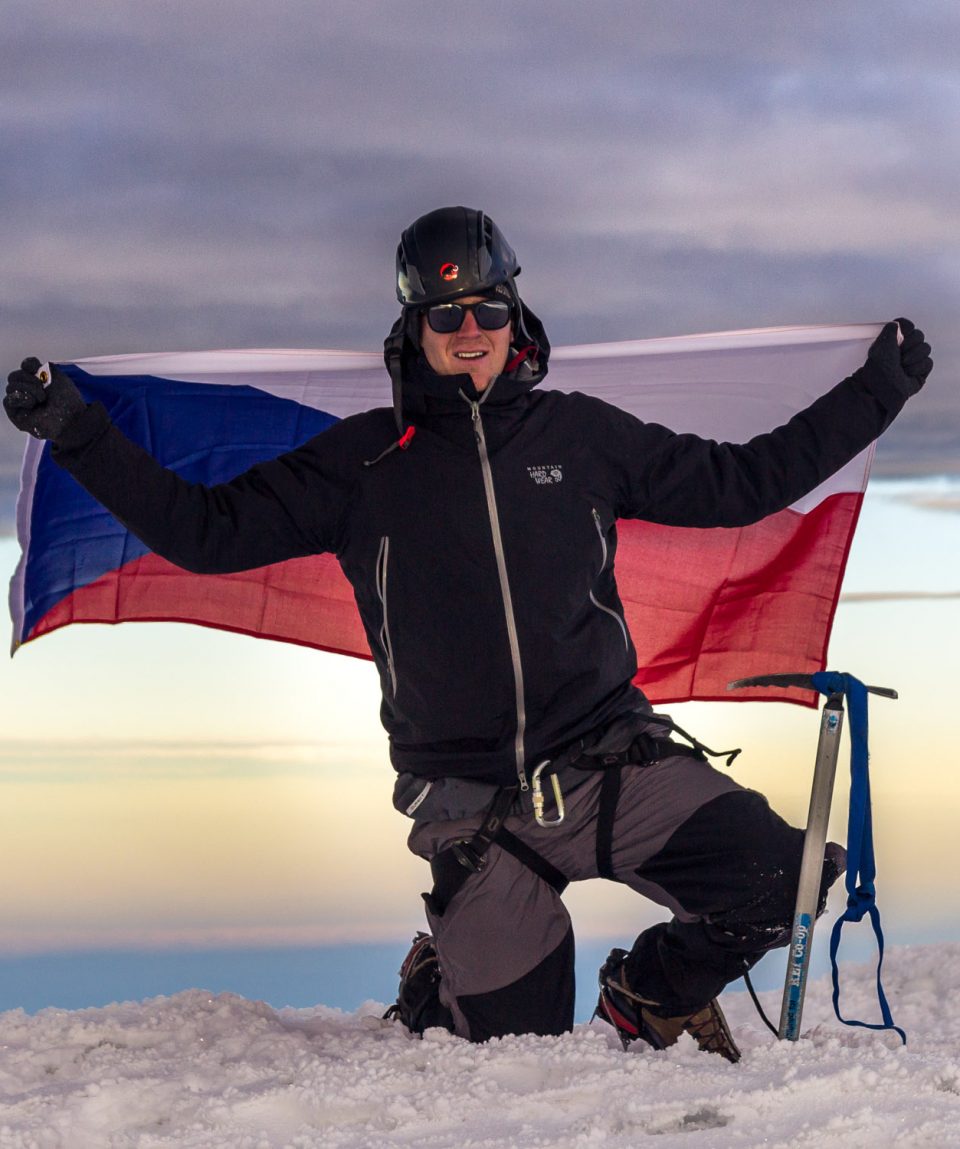 Mount Cayambe – the third highest mountain in the country and the only mountain on Earth that is located on the Equator line and covered in snow.

Climb Cayambe (or Volcán Cayambe) is the name of a volcano located in the Cordillera Central, a range of the Ecuadorian Andes. It is located in Pichincha province some 70 km (43 mi) northeast of Quito. It is the third highest mountain in Ecuador.

Cayambe, which has a permanent snow cap, is a Holocene compound volcano which last erupted in March 1786.[1] At 4,690 metres (15,387 ft) on its south slope is the highest point in the world crossed by the Equator and the only point on the Equator with snow cover. The volcano and most of its slopes are within the Cayambe Coca Ecological Reserve.
Climb Cayambe Volcano

Traveling to Ecuador alone? Find a group and join one of our Last Minute tours in Ecuador

Please send us an email: ecuadorecobirding@gmail.com

All about the Climb Cayambe. 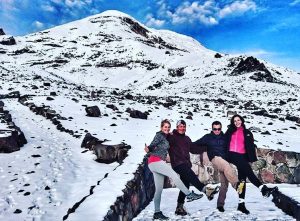 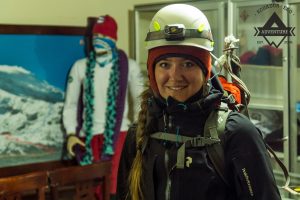 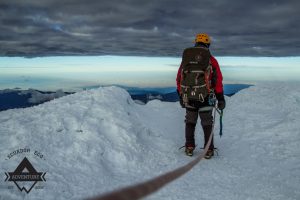 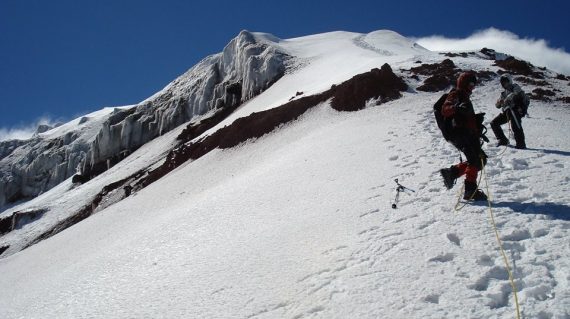 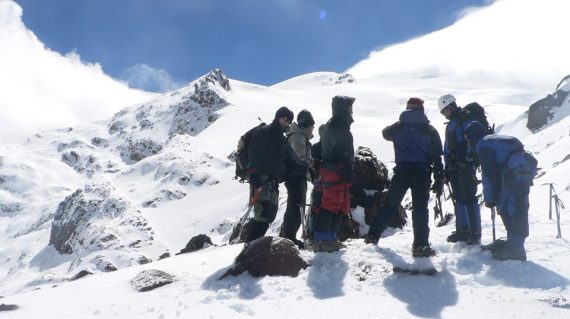 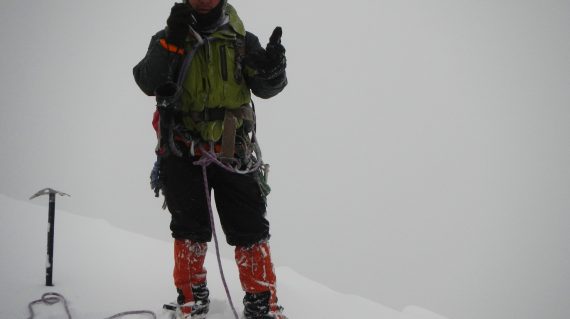 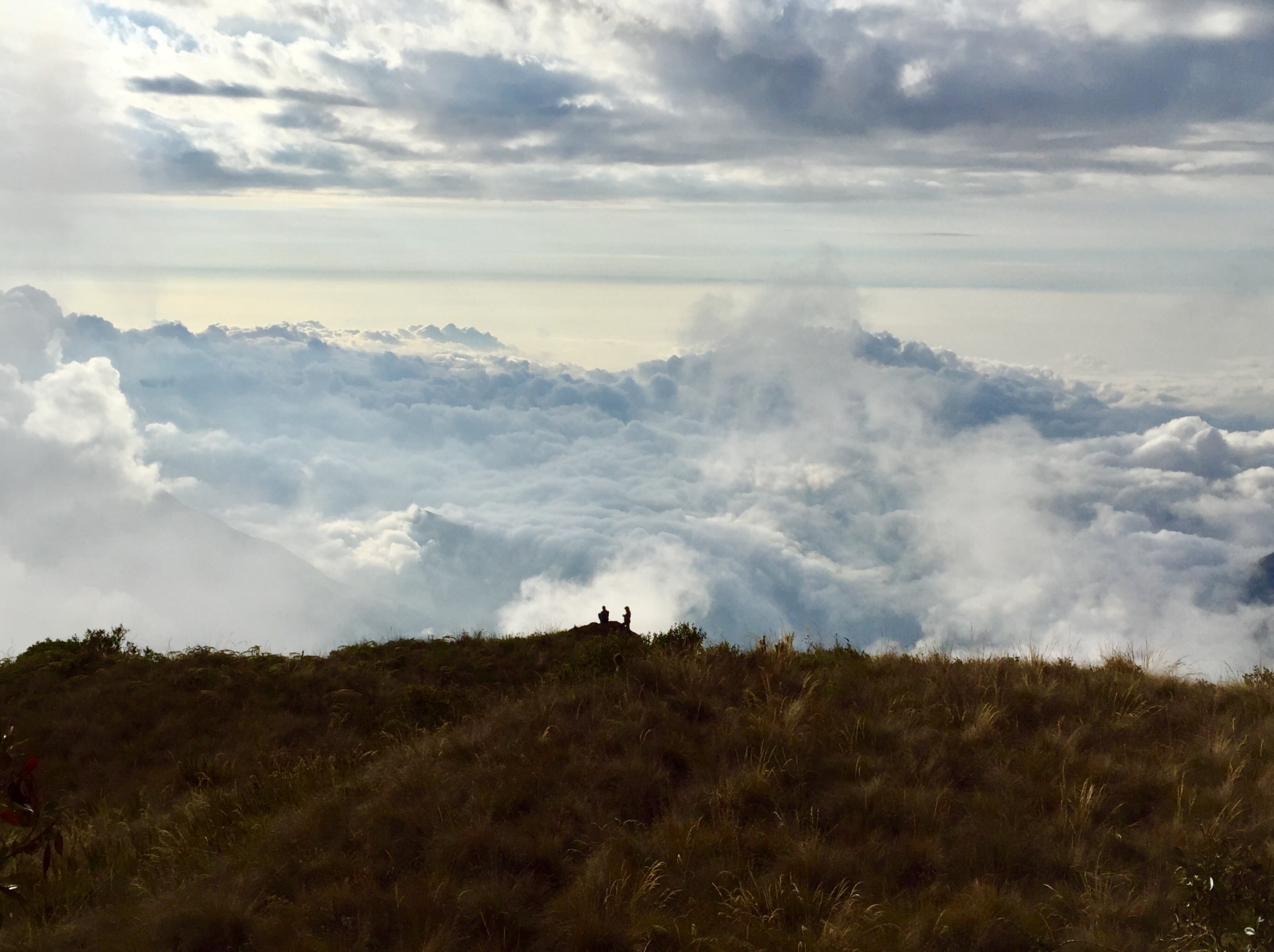 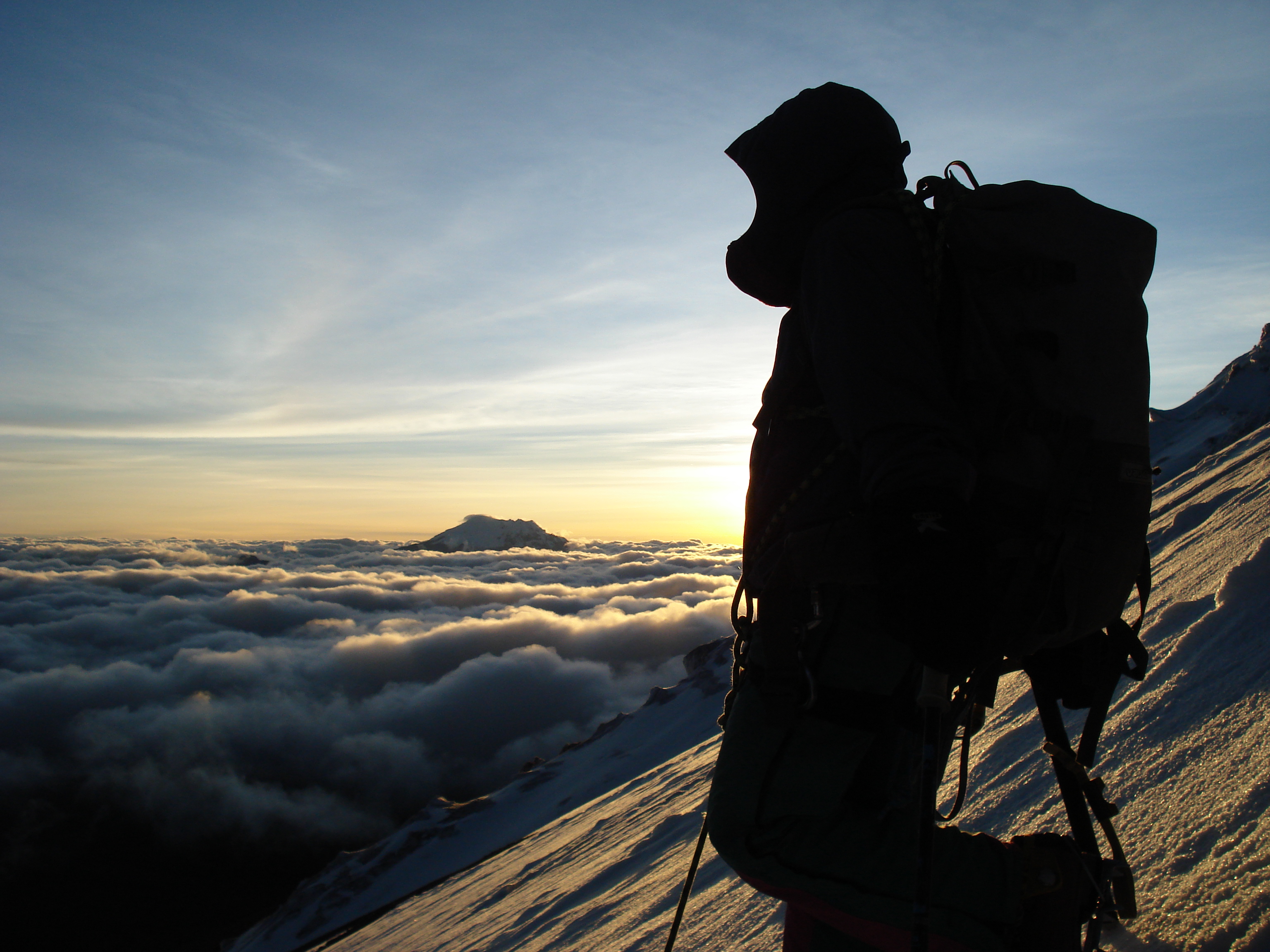 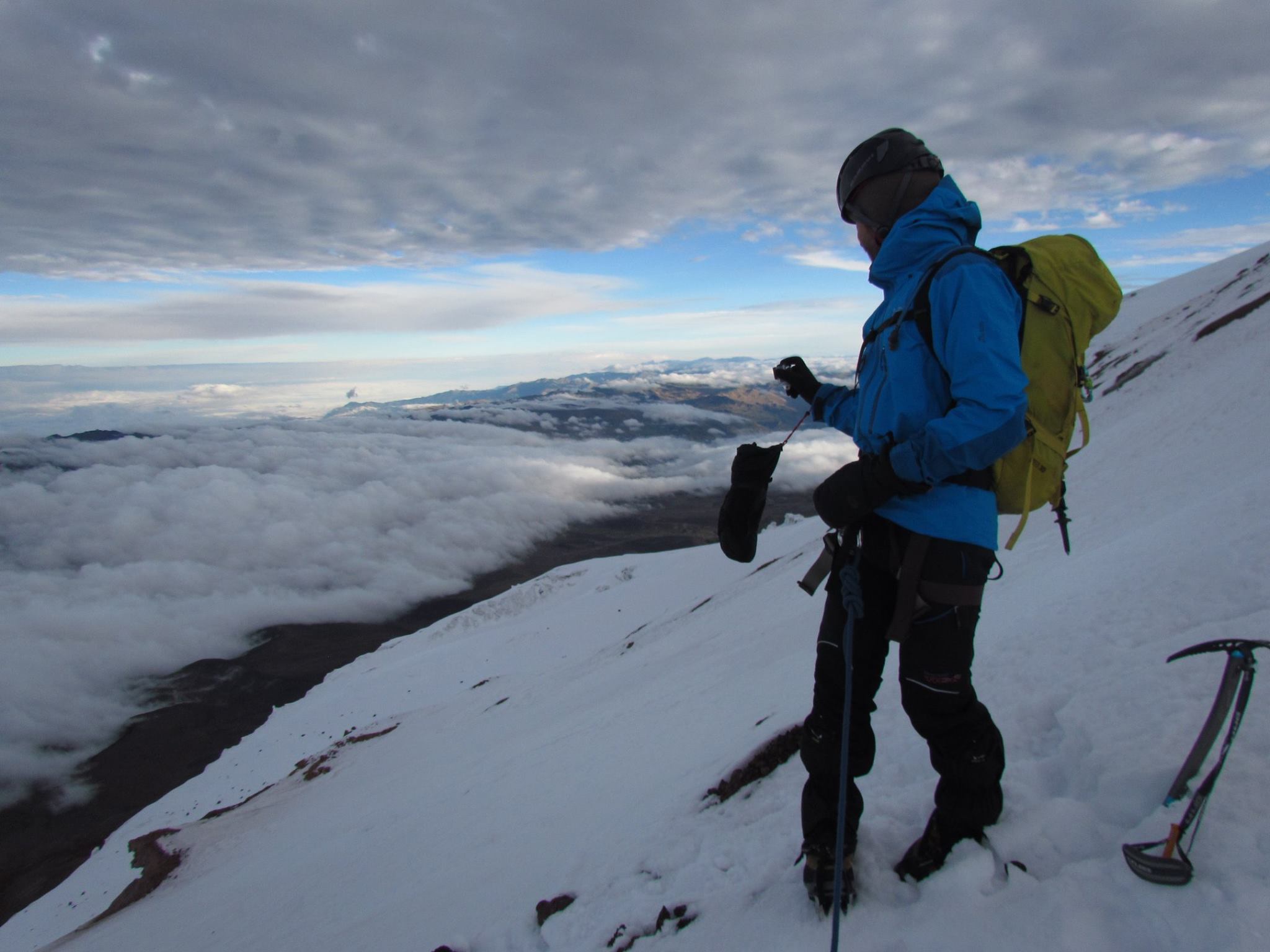 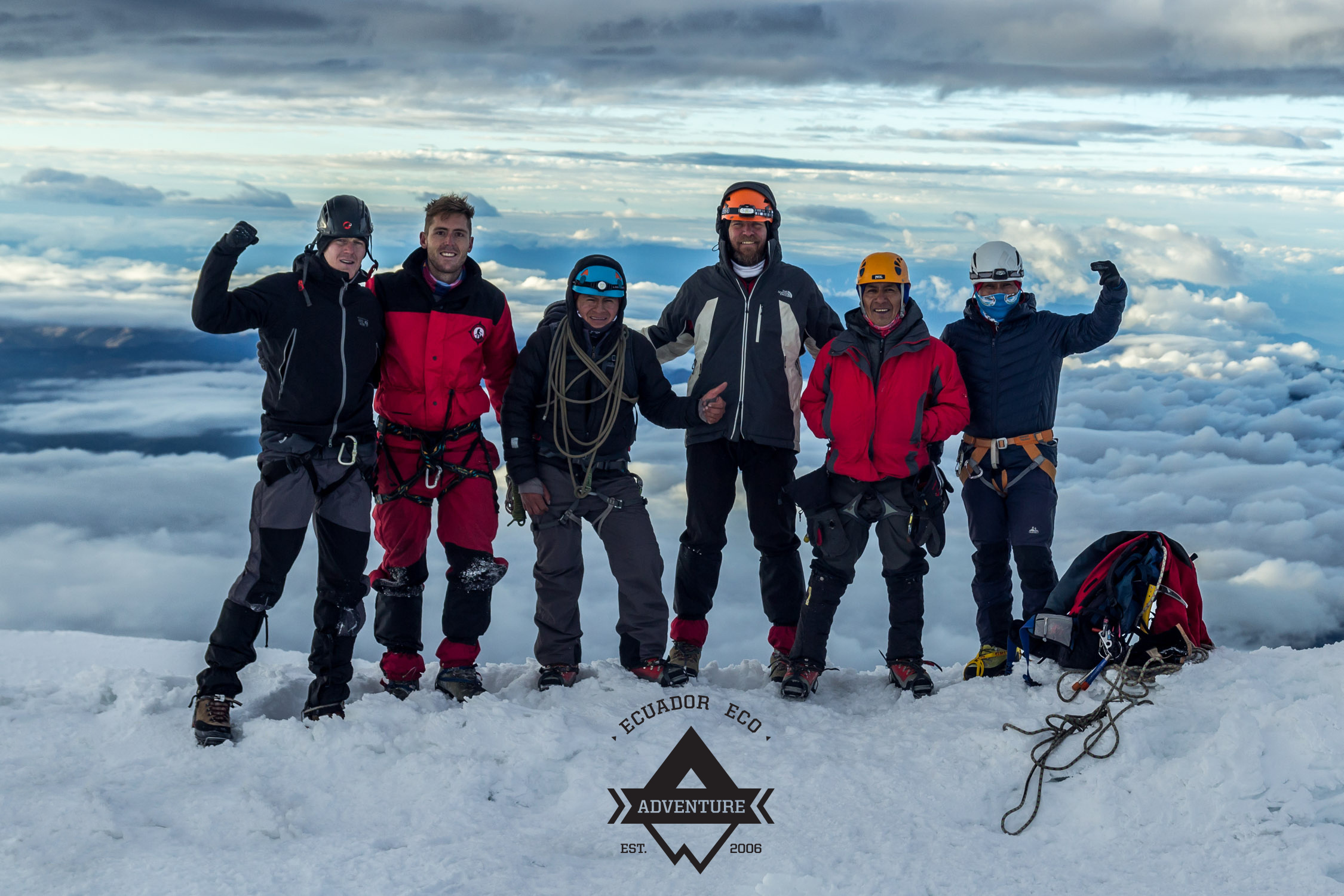